The Easy Guide to the Nitrogen Cycle for Aquariums

Are you getting started with your first fish tank?

Then you may have heard of something called the “aquarium nitrogen cycle,” followed by a bunch of complicated scientific terms and graphs that seem a little overwhelming.

No need to panic! Keep reading as we explain the nitrogen cycle in this very short and simple guide.

What is Nitrogen Cycle??

Nitrogen cycle is a very important process for the establishment of beneficial bacteria in the aquarium that will help in the conversion of ammonia (NH3) to nitrite (NO2), nitrite (NO2) to nitrate (NO3). 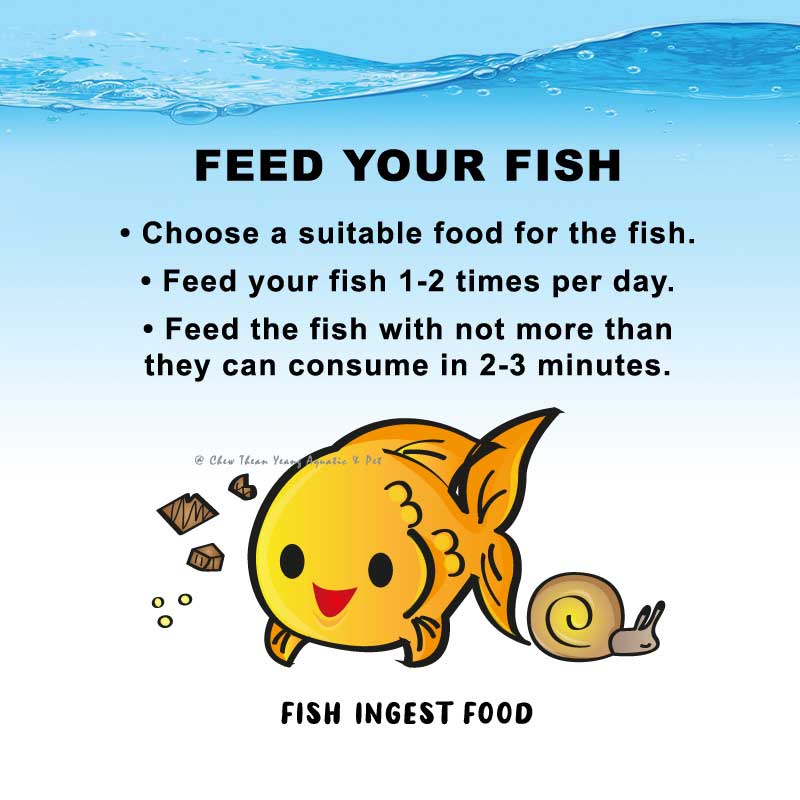 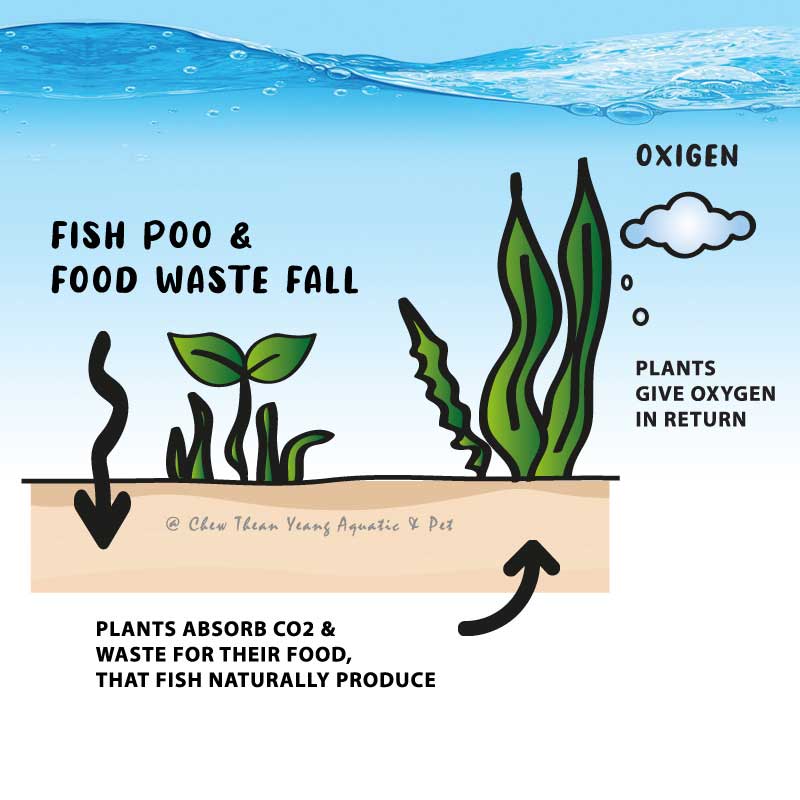 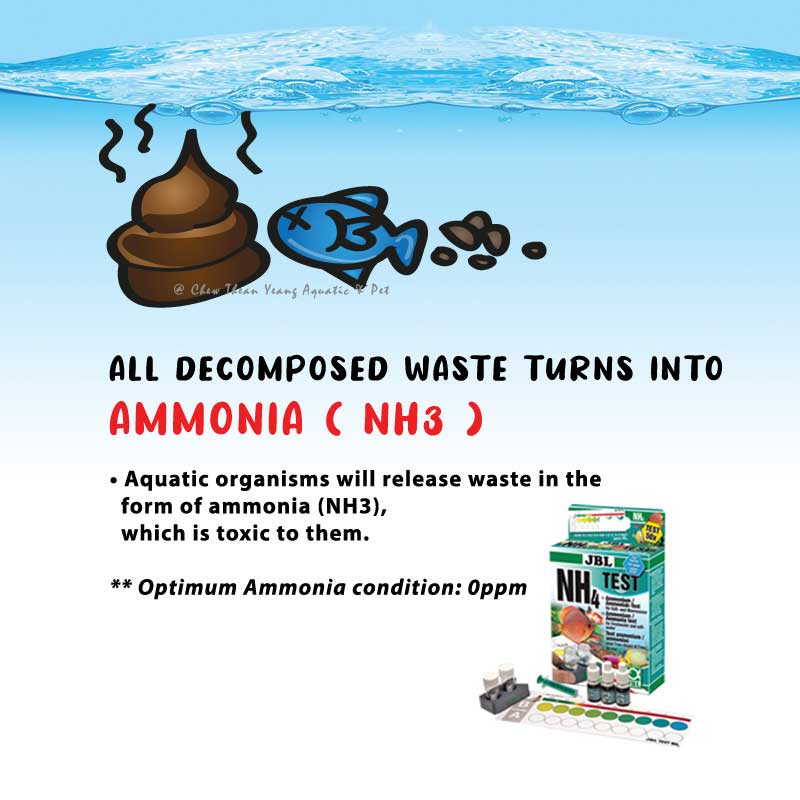 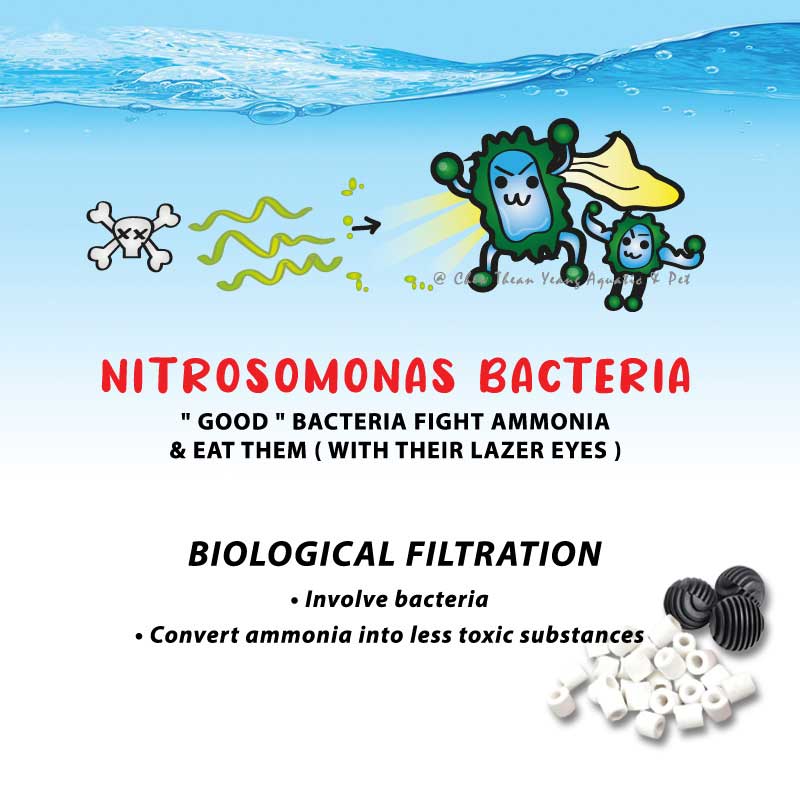 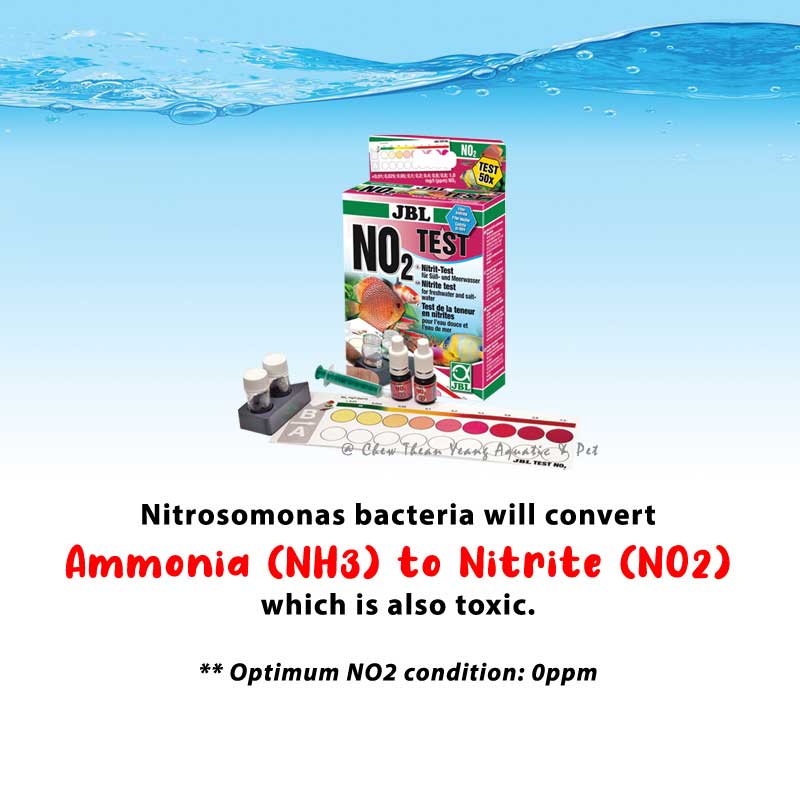 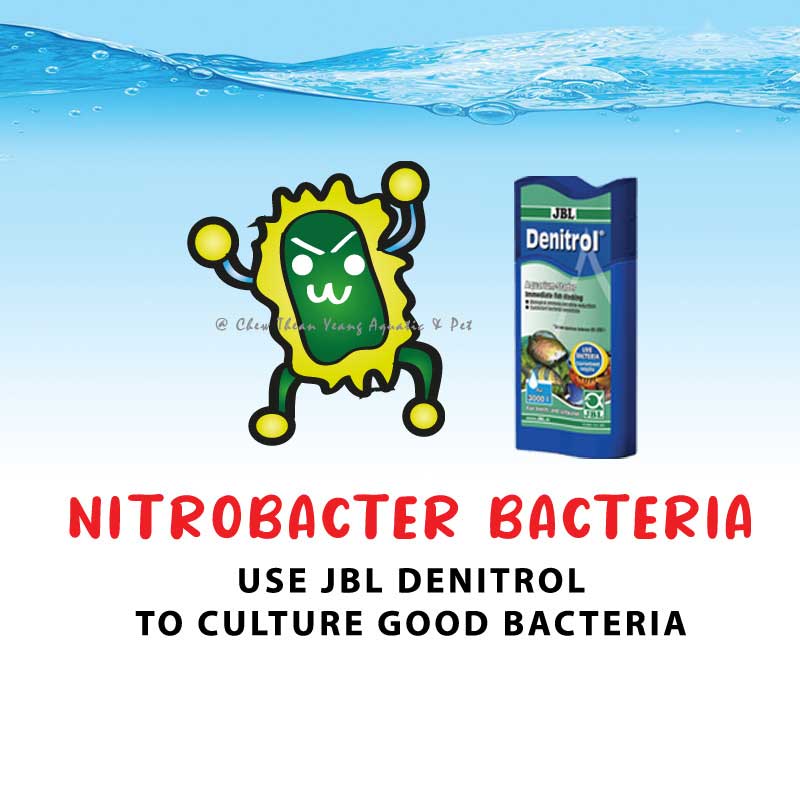 Way to maintain the Nitrates (NO3) level

Effect of excess level of Nitrates (NO3) 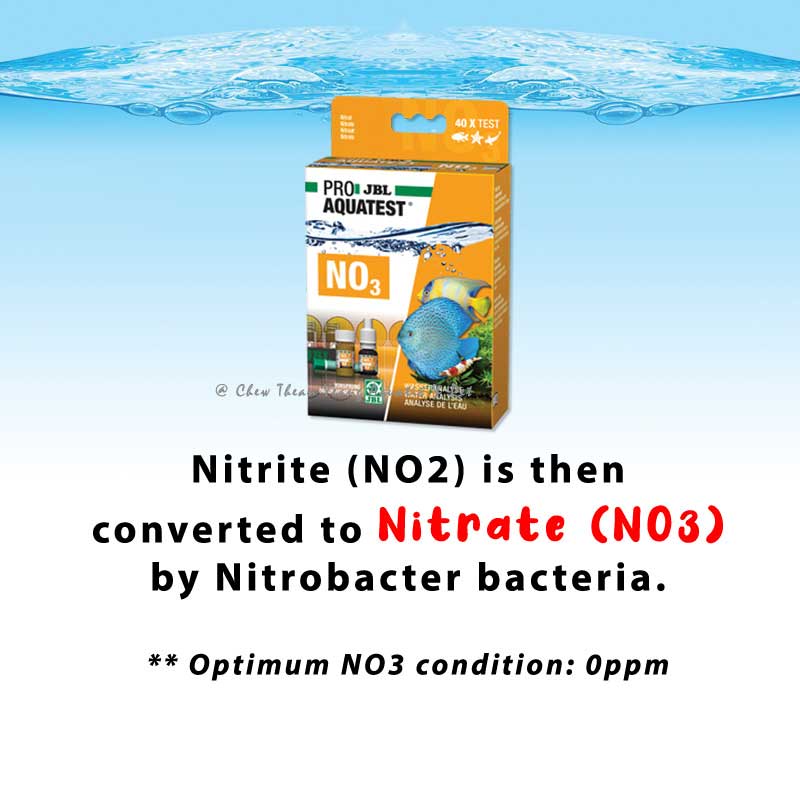 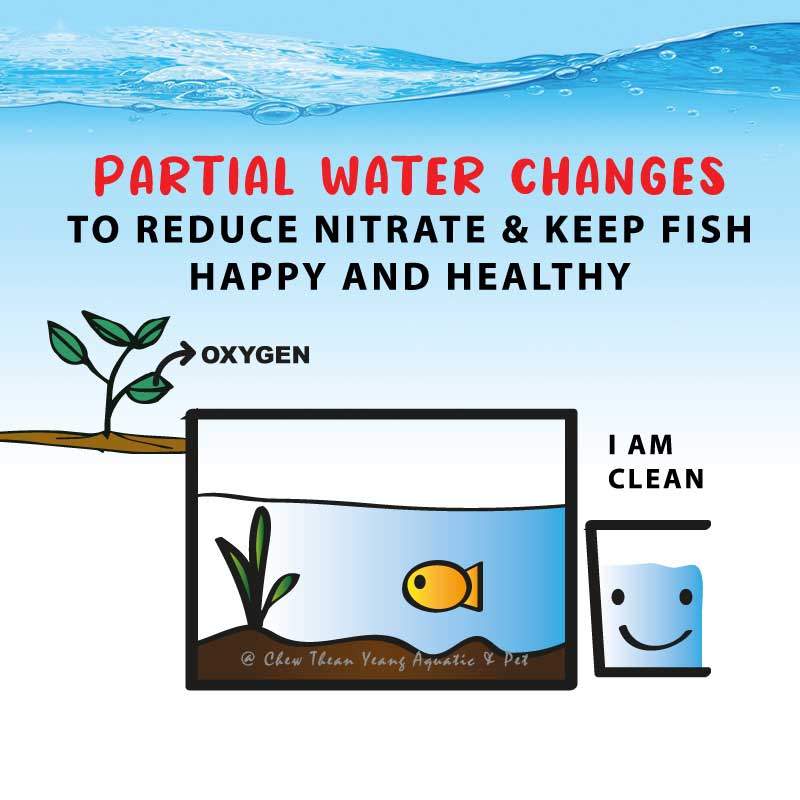